View cart “Eldorado The Quest” has been added to your cart. 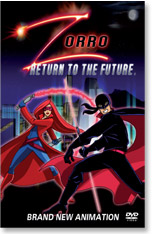 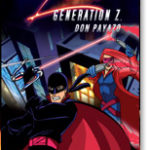 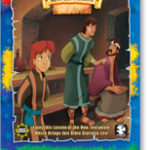 Title:   Zorro Return To The Future