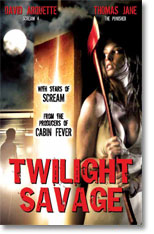 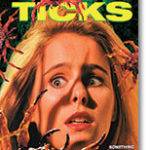 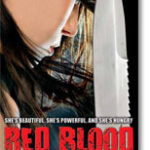 From the Stars of Scream and the Director of Cabin Fever.

David Arquette’s dead-on directorial debut is a ,brilliantly executed,politically charged homicidal satire of out generation,(The Horror Review) as well as a ,real trip [and] a crazy good time…see it with a bud, (bloodydisgusting.com).

As a rural Northern California town prepares for Frank Baker’s (Paul Reubens) American Free Love Festival, a serial killer roams the woods inflicting preemptive strikes on the hippies who,ve come for the sex, drugs and rock and roll. Sporting a Ronald Reagan mask and leaving trademark jelly beans at his gruesome crime scenes, the killerseems unstoppable. That is, unless he meets an unimpeachable flower child…

With a hip soundtrack and a killer cast,The Twilight Savage is a hilarious homage to classic horror – and politics.