View cart “Xtracurricular” has been added to your cart. 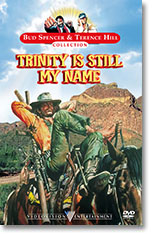 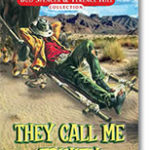 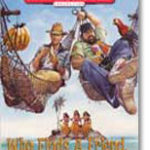 Title:   Trinity Is Still My Name

Those Trinity Boys Are Back…

Following the success of They Call Me Trinity, writer/director Enzo Barboni revived the characters Trinity (Terence Hill) and Bambino (Bud Spencer) for the sequel Trinity Is Still My Name.

In this one, the boys promise their “dying” father (John Ford regular Harry Carey, Jr.) that they’ll straighten up and become the notorious bandits he always wanted them to be. They try but instead wind up helping an itinerant family and breaking up an arms smuggling gang with the same high humor and slapstick that drove the original Trinity film.

Trinity Is Still My Name became an even greater success than its predecessor, raking in almost twice as much in Italy as Sergio Leone’s The Good, The Bad And The Ugly and becoming the highest grossing Spaghetti Western in cinema history.