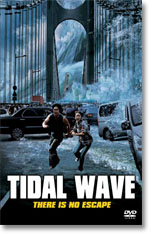 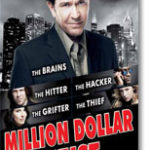 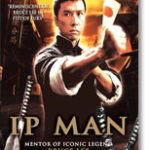 There is no escape from natures wrath.

A deep-sea earthquake occurs creating a tidal wave that is headed straight for Haeundae, a popular vacation spot on the south coast of Korea, which draws visitors from all over the world.

During its peak season, more than a million vacationers pack onto its narrow one-mile strip of sand. While tracking offshore seismic activity, Professor Kim, a marine geologist, recognizes the impending danger of a mega tsunami.

He desperately attempts to warn authorities and alert the unknowing vacationers of the 500 MPH destructive force of nature headed their direction and they only ten minutes to spare.

“A disaster film that is grand in scale” San Fransico Chronical.