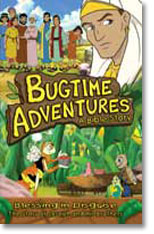 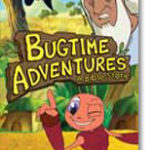 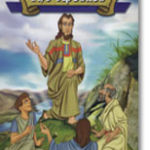 Joseph was sold into slavery by his very own brothers and then spent years in jail for a crime he didn’t commit. Through it all he kept his faith and eventually found himself in a position of authority in Egypt. Joseph now holds power over his brothers and is faced with the choice of seeking revenge or forgiveness.

Meanwhile, at the feet of the giants in the tiny bug-town of Buggelsville, Roderick the cockroach embarrasses Antoni the ant at the bugs’ annual picnic. Using one of his new inventions, Antoni seeks his revenge by setting up a slimy surprise attack that doesn’t quite unfold as he had planned.

,Blessing in Disguise, teaches the importance of forgiving others.