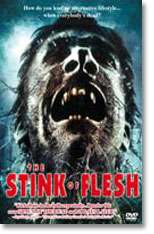 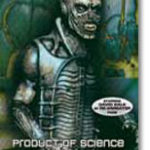 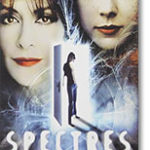 How do you lead an alternative lifestyle…when everybody’s dead,

Wandering a zombie wasteland, Matool survives by his wits and animal instinct, often employing his trusty hammer and gigantic nails to fend off the ravenous hordes of flesh-eating undead. But when he is kidnapped by a mysterious couple, Matool must rely on an entirely different weapon in his arsenal to survive…

Written and directed by Scott Phillips (screenwriter of Drive), The Stink Of Flesh is a no-holds-barred splatterfest featuring non-stop action and buckets of gore.