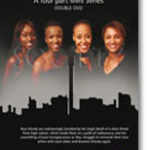 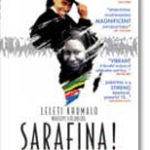 A classic series as shown on SABC part 3 of three.