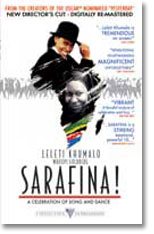 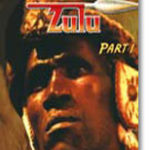 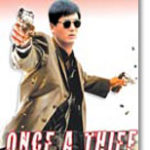 A South African girl, named Sarafina, lives with her aunt and uncle in Soweto where she attends school.

Her mother works as a maid in a white household in Johannesburg, and the two rarely see each other.

Sarafina battles her feelings of abandonment and disappointment with passionate hero-worship of both imprisoned political activist Nelson Mandela and her rebellious history teacher, Mary Masombuka. Mary encourages the children to be proud of who they are, and aware of the political forces that rule their lives.

She even helps the pupils put on a play expressing their desire for the eventual release of Mandela. But when one of Sarafina’s classmates gets involved in an arson attack, the police crack down hard on the students. As a result, the children boycott white-owned stores in the neighborhood, and tensions begin to rise.

Even as Mary reassures Sarafina that she dreams of a free and peaceful South Africa, violence erupts throughout the township. A riot ensues when policemen fire at some of the children, and Sarafina faces years of imprisonment and torture for her role in the protest. Eventually, she is released and reunited with her mother.

Finally together, the two women find mutual respect for the very different ways they both struggle against the oppressive forces dominating their lives.