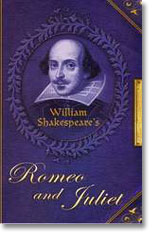 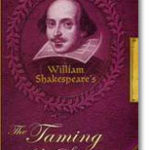 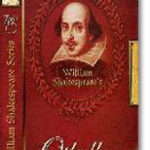 The tragic story of a young love thwarted by a family feud.

English and drama teachers, as well as the typical playgoer, will find this feature of tremendous value. Shakespeare’s own language is preserved; clarity of both language and story is achieved.

Two rival Veronese families, the Montagues and the Capulets, are warned that their constant brawls must end and that death threatens anyone who disturbs the peace.

Family feuds notwithstanding, Romeo, the Montague heir, attends a masquerade dance at the home of the Capulets. Romeo and Juliet, the Capulet’s daughter, meet and fall immediately in love. They arrange to be married in secret by Friar Laurence the next day.

Romeo becomes embroiled in a fierce duel with Tybalt, a Capulet and now a cousin by marriage. He kills Tybalt and is banished from Verona. Juliet’s father insists she marry. To help her avoid the impending marriage, Friar Laurence gives Juliet a potion that makes her appear dead.

Romeo, believing that Juliet is dead, drinks a poison and dies by her side. When she revives and sees Romeo dead, she stabs herself only after the double tragedy are the families reconciled.