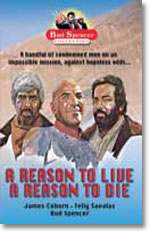 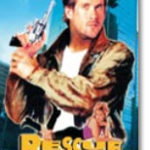 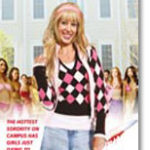 A Reason To Live, A Reason To Dieis a highly entertaining Civil War derivative of The Dirty Dozen.

Union Colonel Pembroke (James Coburn, having just completed Duck, You Sucker for Leone) rescues seven condemned men from the gallows in order to attack impregnable Fort Homan, commanded by insane Confederate Major Frank Ward (Telly Savalas), ostensibly because of the fortress’ strategic location as the key to the significant routes of the American Southwest. In fact, Pembroke wants revenge for Ward’s cowardly and unjust murder of Pembroke’s son.

The film follows the adventures of the right men as they make their way to Fort Holman and culminates with a lengthy and stirring battle in which most men on both sides are massacred.