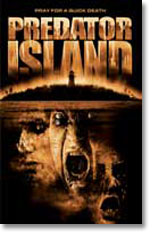 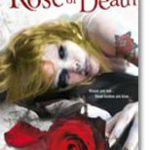 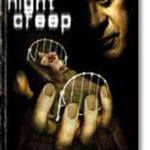 Pray For A Quick Death

Three young couples venture out on an idyllic weekend boat trip off the coast of New England. What starts out as a weekend of partying, quickly turns into their worst nightmare.

A meteor crash creates a fierce storm that capsizes the boat. The group is stranded on a remote island inhabited by only the lighthouse keeper and his strange wife. All communications with the mainland and the Coast Guard have been destroyed, and they are cut off from the outside world. Unknown to the shipwrecked couples, the meteor has unleashed vicious alien creatures who roam the island in search of prey.

The group faces a night of living hell, as they fight for their lives against the evil creatures. Will anyone survive the carnage,