View cart “Bad Guys” has been added to your cart. 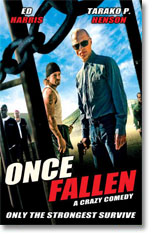 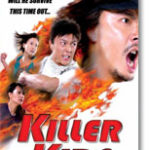 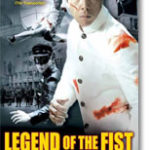 Only the strongest survive.

When Chance (Brian Presley) returns home after five years in jail, he is determined to escape his past, start a new life and make peace with his father, (Ed Harris, Golden Globe, winner), who is the head of the Aryan Brotherhood prison gang and serving a life sentence for murder.

Upon his release, his dreams of a crime-free future begin to disintegrate when he is forced to assume his best friend’s outrageous debt to a local mobster. Despite being thrust back into a world of organized fighting, drug dealing and ties to corrupt police agents, Chance falls in love with Pearl (Academy Award, nominee Taraji P. Henson) and the prospect of living a normal life seems almost within reach.

But will he be able to escape the crimes of his father and his past,