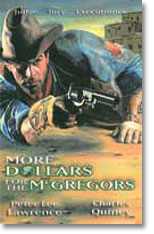 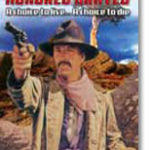 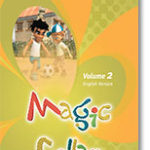 Title:   More Dollars For The Mcgregors

In the territory between Mexico and Arizona a bounty killer named Forsyte uses his wife to trap bandits.

When Forsyte tries to capture Saxon, Saxon shoots his wife before he can react.

Forsyte is followed by a stranger who also was witness to this drama.