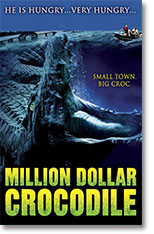 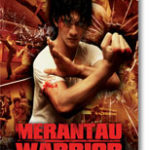 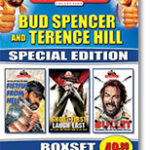 Lake Placid was just the appetizer.

Fasten your seatbelts – a rampaging two-ton crocodile with an insatiable appetite has been set loose in the city.

With an army on the hunt, the beast will terrorize innocent people while a sexy model tries to recover her lost millions from its belly. Croczilla is a wild ride of a creature feature – where Japan was just the appetizer.