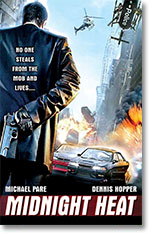 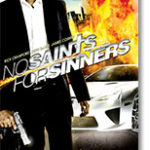 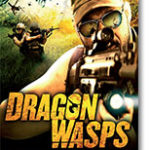 No one steals from the mob and lives…

Four years after leaving his life as a drug dealer behind, Eric returns to LA to stay with his old friend, Danny.But Eric encounters more than he bargained for when his ex drug dealer partner, Carl, arrives at Danny’s house, accompanied by a detective.

He discovers that Danny has attempted a heist of a waterfront drug transaction, run by Carl’s men. Now Danny is on the run with one million dollars in cash and Eric has 12 hours to save his friend and find the money.