View cart “Armour Of God” has been added to your cart. 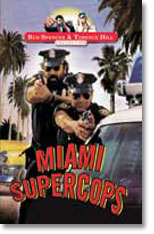 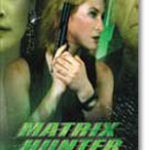 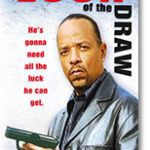 Luck Of The Draw

In 1978, $20 million was stolen from a Detroit bank. One of the robbers was caught, one was found dead, and the third disappeared. The money was never found.

Seven years later, the robber who was caught was released from jail. He immediately went to Miami, only to be found dead the next day. Now FBI agents Doug Bennet and Steve Forest have been called in to investigate the case while posing as Miami police officers.

Somewhere in Miami the third robber is hiding with his $20 million, and he has a seven-year head start on the authorities.