View cart “Hyenas” has been added to your cart. 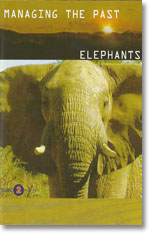 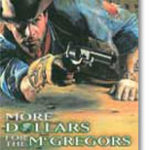 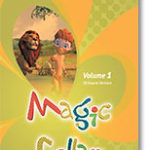 Title:   Managing The Past – Elephants

When more than fifty six-year-old orphaned elephants were brought to the Pilanesburg National Park during the late 70’sfrom place like the Kruger National Park after their families had been culled, no-one could foresee the gigantic problem that was being created. There were, as yet, no other, older elephants in Pilanseberg that could guide and help the youngsters.

Fortunately Randall Moore was at the time looking for a home in the wild for two circus-trained African elephants. Durga and Owalla eventually became the foster parents for the Pilanesburg youngsters and later the matriarchs of the population. As the young bulls grew older and left the herds, they were again out on their own without any role models in the form of older bull elephants. This was when the problems started in Pilanesburg, eventually leading to the deaths of more than forty white rhinos.

In ,Managing the Past, these intertwined stories run their course simultaneously, giving the viewer rare insight into elephant social behavior, until the emotional finale when each story reaches its own climactic denouement.