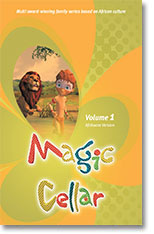 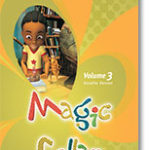 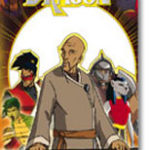 Magic Cellar is an animated series for children that focuses on teaching lessons through African folk tales.

Magic Cellar is a fabulous 3D animated children’s series, produced in South Africa and celebrating Africa’s culture and story-telling. Each of the DVDs in the series contains 5 eleven-minute episodes based on African folk-tales.

The series features a multi-cultural cast of characters, with the principal character being an African girl, Pula, who goes to live with her grandmother, Gogo.