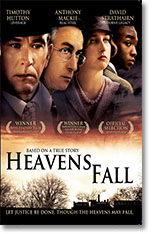 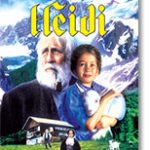 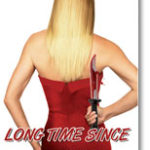 Based on a true story.

A tragic true story that began in the spring of 1931 when nine black men were pulled off an Alabama freight train and accused of raping two young white women. The nine young men were quickly tried and sentenced to the electric chair.

News of their convictions spread,forcing an appeal to the United States Supreme Court. New York attorney Sam Leibowitz (Academy Award , Winner Timothy Hutton) travelled to Alabama in 1933 during segregation to defend the nine young men , setting in motion a legal battle that ultimately changed the lives of everyone involved as well as the course of American jurisprudence.