View cart “Secrets Of Clown” has been added to your cart. 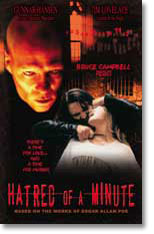 Hatred Of A Minute 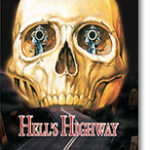 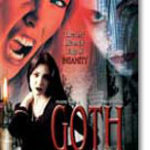 Title:   Hatred Of A Minute

Don’t Let Your Past Ruin Your Future

Eric Seaver is a regular guy with a beautiful fianc,, a day job transcribing autopsy reports and a bloody, terrified woman tied up in the backseat of his car. Eric Seaver is a serial killer.

His rage is ferocious, fueled by a childhood of abuse he suffered at the hands of his brutal stepfather (the legendary Gunnar Hansen of The Texas Chainsaw Massacre). As his killing spree escalates, Eric’s mind spirals deep into an abyss of pain and madness far beyond help or salvation. With every terrifying encounter it becomes clear that love can be destroyed in the Hatred of a Minute.