View cart “A True Mob Story” has been added to your cart. 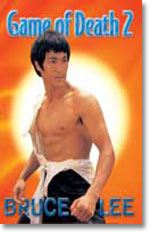 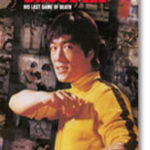 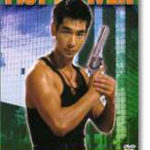 Feast your eyes on a mind-blowing display of modern Wing Chun and Jeet Kune Do from martial arts legend Bruce Lee (Enter the Dragon) in Game of Death II (Tower of Death).

In this dark tale of revenge, Lee plays Billy Lo whose best friend Chin Ku (Wong Ching Lei) dies of a sudden illness. But suspicion of foul play arises when a gang tries to steal Ku’s coffin at the funeral using a helicopter. When Lo ‘s younger brother Bobby Lo (Tong Lung) hears about the incident, he leaves his Buddhist master (Roy Chiao) to investigate the truth.

His trail soon leads him to the Castle of Death, the last place Chin Ku was seen alive. There, he meets and befriends an unlikely ally – a cruel and merciless martial arts expert (Roy Horan) who is also the tower’s master. But when the master dies under mysterious circumstances, Lo ends up dueling with someone far more terrifying.