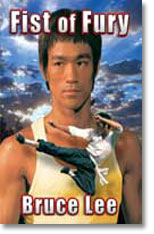 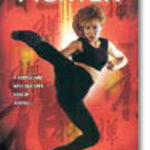 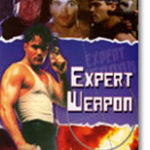 Now available totally uncut for the first time since Fist Of Fury: Completed re-instated are the incredible nunchaku battle sequences, so synonymous with the image of Bruce Lee. In what many enthusiasts consider to be ‘the ultimate martial arts movie.

In his first starring role, legendary martial arts star Bruce Lee sets the screen ablaze in this thrilling tale of revenge and retribution. Having made a vow never to fight again, a factory worker named Cheng (Lee) does his best to put up with an abusive boss. But when Cheng’s beautiful cousin is kidnapped by company thugs, Cheng is forced to take matters into his own hands – and fists – to save her.

Packed with pulse-pounding action, Fists of Fury, remains one of the most spellbinding martial arts thrillers ever made.