View cart “Avenging Quartet” has been added to your cart. 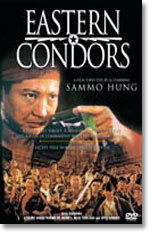 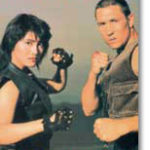 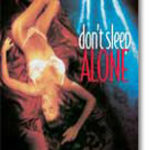 A mission that did not exist.

To win their freedom, a group of hardened Asian convicts agree to go on a suicidal mission to Vietnam and destroy an abandoned ammunitions dump before the Vietcong discovers it. Along the way, the men run into a trio of female freedom fighters and a freewheeling martial artist named Rat, played by Hung’s Peking Opera “brother,” Yuen Biao. The film borrows liberally from other Vietnam war movies (the Russian roulette scene from THE DEER HUNTER, for instance), but there are plenty of imaginative turns, including an instance when Hung uses leaves as deadly projectiles. As is typical in Hung’s films, the action choreography is fluid and energetic.

Hung’s wife, Joyce Godenzi, plays one of the Cambodian guerrillas, Oscar-winner Haing S. Ngor (THE KILLING FIELDS) appears as a mentally deranged peasant, and Yuen Wah (Hung’s and Biao’s other stage brother) gives a quirky performance as the relentless commander of the Vietcong forces.

A film produced by Sammo Hung.