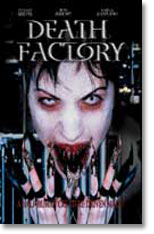 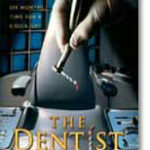 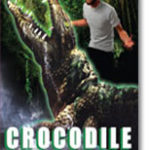 A half human creature driven Mad…

Since then, there have been several disappearances around the area but no proof anything happened. Until now.