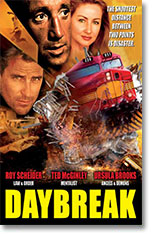 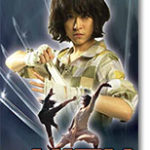 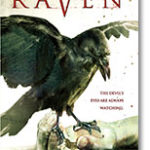 Brace yourself for a deadly ride when a 7.1 magnitude earthquake strikes the L.A. Metro Red Line 7 and sends it bouncing off the wall and crashing into a collapsed underground tunnel.

As the passengers pull themselves from the mangled wreckage, their struggle for survival has only begun as the main underground aqueduct pipe has been severed and is about to flood the tunnel.Within minutes, city and government officials, realizing the danger,issue orders to seal the other side of the tunnel to prevent the rest of the subway from being flooded and to shut down the ventilators in efforts to extinguish the fires from the gas mains.

Now, with only a small amount of time and an even smaller

amount of oxygen, subway lineman Dillon Johansen(Ted McGinley) must find a way out before the subway train

and its passengers perish underground.