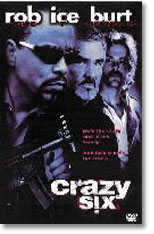 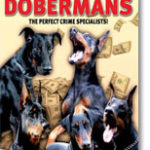 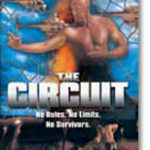 He’s the sixth one born in his family. And he’s a little bit crazy.

The Eastern Bloc has fallen and Communism is dead. In its place has come new opportunity–but not without a deadly price. Powerful Mafia families have emerged from the anarchy to vie for control of the lucrative underground weapons and technology trade. Crazy Six and Dirty Mao are the leaders of two rivaling mob families, who agree to form an uneasy alliance in order to overthrow Raul, the leader of one of the largest crime cartels in Europe.

But when the mission goes awry, the place turns into a deadly battleground with three world-class gangsters fighting each other to the death.