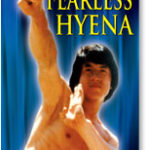 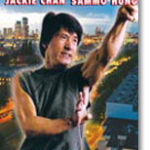 Felix has been secretly constructing a ,car, from a wrecked engine.When he connects his laptop, the car , with the help of a mouse that runs across the keyboard , establishes contact with the Internet,and then it has a mind of its own.

From this moment on the car, which Felix calls Charlie II, has an insatiable appetite for new information – and that’s not all. The ,magical, software that Felix has accidentally downloaded from the Internet was developed by Anna Dixon, who is working on an artificial intelligence project sponsored by her uncle.

When Anna discovers who stole her software she is soon hot on the heels of Felix… or rather, hot on the wheels of Charlie II.

What Anna doesn,t realize is that her uncle wants to use her work to develop a fighting robot, so it is hardly surprising that he now tries everything in his power to get rid of Charlie II…once and for all.