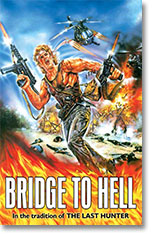 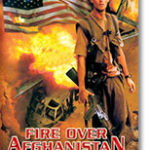 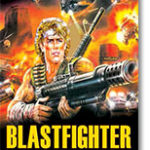 In the tradition of the hit movie THE LAST HUNTER

David Warbeck headlines in this action yarn as an ex special forces leader in Nam who is now making a living flying in arms for a rebel cause somewhere in south east Asia. On one such run however, our hero finds himself getting directly hands on involved as it were when his plane is brought down by the enemy forces.

It’s now up to his friends to help him get out of enemy territory.