View cart “Adventures” has been added to your cart. 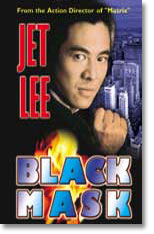 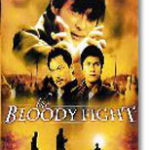 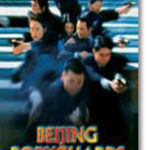 Jet Li is the Black Mask.

Michael (Li) was an integral part of Project 701, an experimental government program that created superhuman men and women and turned them into indestructible fighting machines. He escapes that dangerous world and instead works as a simple librarian, changing his name to Simon. But soon he is drawn right back in when his former master turns against the government that betrayed Project 701 and demands that Michael rejoin the squad to help carry out his evil plan to take over the Hong Kong drug trade.

The terrific martial arts sequences were choreographed by the great Yuen Wo Ping, who was responsible for the fight scenes in THE MATRIX and CROUCHING TIGER, HIDDEN DRAGON. Michael’s final showdown with his former commander is electrifying–literally.