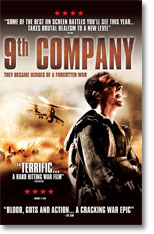 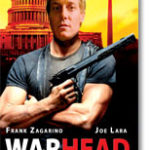 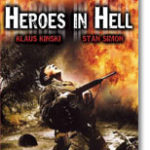 Based on real events, the film follows ill-fated fortunes of a small group of young Russian soldiers, from the trials of boot camp to their arrival in the heart of the war zone and the climactic, bloody battle that made them all heroes.