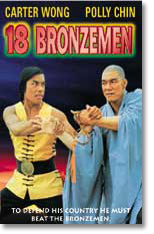 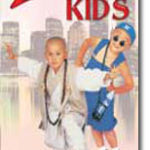 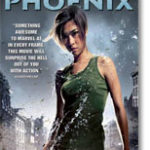 The 18 Bronzemen is a story of revenge.

China is in a state of upheaval. The Manchurians have invaded. They target one of the Ming dynasty’s most loyal patriots, a general, and eliminate him along with many others. The only survivor of the massacre is the General’s infant son, Shao Lung. He and another young boy, Tien Pang, end up at Shao Lin Temple and begin to learn the martial arts.

The training is meant to prepare the young men for a series of 36 tests that must eventually be passed, the last being the fiercely challenging and usually fatal test of the 18 Bronzemen.

After twenty years of devotion, the time at last comes to take on the 36 tests. Only by passing the tests can Shao Lung meet his destiny.